Like Cory Doctorow, I hope that this comes sooner, rather than later.

Prepped beef sinigang for dinner. All that is needed is to add the veggies. Time to relax and watch episode 5 of Raised by Wolves. 📺

I want coffee, but it will disrupt my sleep later. What is the next best thing? :)

If you don’t care about who has access to your data, then maybe you need to listen to this. www.pbs.org/video/the…

I agree with John Gruber on his take on the State of the Desktop Browsers. Safari being second and to be “dethroned” speaks very much of Firefox’s and Microsoft Edge’s failure, 2 browsers that are available on Windows AND MacOS. 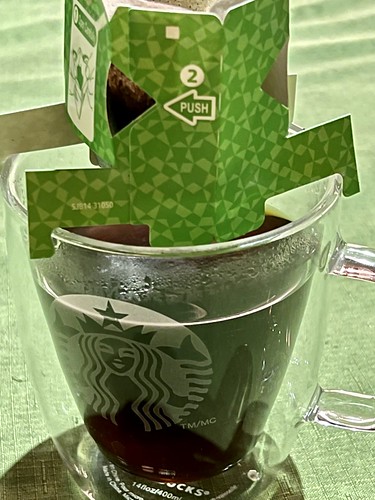 Meatless Shawarma with falafel from Starbucks. 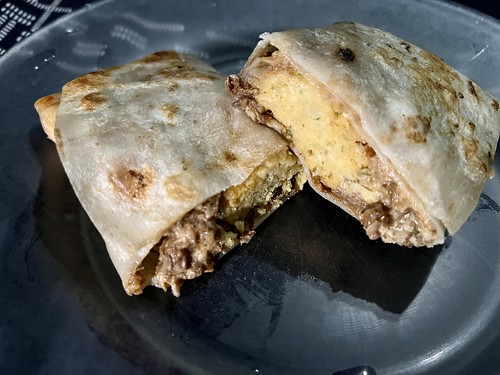 Sick of all the hype about web3?

If you don’t know what RSS is for, then this is a great read - gilest.org/rss-feels… - take control of what you read, not giving in to some algorithmic manipulated feed.

This is really scary as it can start a new business for criminals and abusers. Now, do Tile and that Samsung thingamagig next and see how far you can go. :) 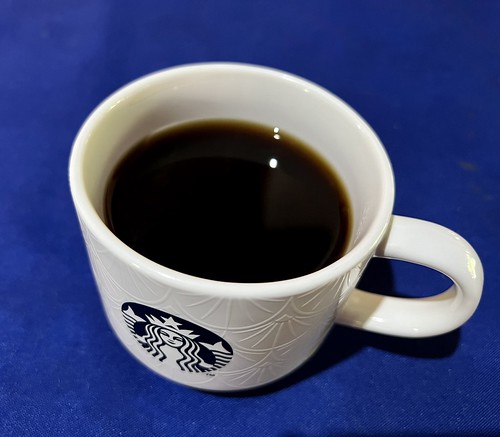 Finally caught up with the Inners and Belters.

After announcing collaborating with Meta/Facebook on adtech on Firefox, it made me think twice about continuing to use Firefox and supporting it. I remember the time when Mozilla asked for support from its users, and I got on board for Firefox 1.0!

Firefox was great when it was working, until it started deteriorating, performance-wise. It became a memory-hog, which made me ditch it for a “better” browser, cough Chrome cough. However, my loyalty to Firefox remained, as I continued to hope that one day it will get back on track. For a moment there, it did - performance improved significantly, which earned it another spot in my arsenal as the preferred second browser (Safari’s first) on the Mac, but first on Linux.

Unfortunately, Mozilla continued to ruin it. How? Read Is Firefox OK?. And with the Meta/Facebook collaboration, it is rapidly burning Firefox to the ground. :(

The search for the Linux browser and secondary browser for the Mac led me to two options. First was Vivaldi. Although it is not open-source, nor publicly funded, it shows a lot of promise, specially their stance on privacy. I defaulted to the Vivaldi simple interface (as you can get overwhelmed with its bells and whistles). However, when it was time to harden it, i.e., making it more privacy-preserving, it directed me to the Chrome Web Store to get uBlock Origin, among other add-ons. I missed that part that it was Chromium-based, like Brave and whatever it is Microsoft’s browser is called. That did not sit very well. Immediately, I deleted Vivaldi (sorry, guys. can you shift to Gecko or WebKit please? And also add an iOS version).

The search for the Firefox replacement led me to LibreWolf, a no-frills, privacy-focused Firefox fork you can download on LibreWolf.net. Love that it has a separate Intel and Apple Silicon version (yeah, am sucker for not contaminating my M1 MBP with Intel binaries). Unfortunately, MacOS continued to pester me with pop-ups reminding me that LibreWolf may be malicious (it is not recognized by the Mac’s verification and validation process). Got fed up and deleted it, too.

What is left? I can stick it out and just use Safari until DuckDuckGo release their desktop version. I can do that, but I try to separate some of the sites I go to from my main Safari site. As an example, accessing Lazada and MetroMart is done on a secondary browser, which has a VPN add-on, and never on my Safari. Good thing, though, that the fediverse presented me with Hardening Firefox. The site provides settings that you can customize to make sure that Mozilla’s access to your data and telemetry is restricted. Why Mozilla is hiding these settings under about:config is beyond me (is this the effect of receiving funding from Google, and now working with Meta?), but I configured most of what was recommended. So, yes, am back on Firefox, but tweaked for privacy.

Space Force is back 📺

Another Shot on iPhone 13 Pro film

pfSense released a new version with lots of bug fixes. Since I’m a sucker for new firmware, I immediately tried to upgrade the appliance. It used to be easy - just click on the link (web-based admin interface) and confirm, that is it. This time was different. Hmm…

The appliance couldn’t download the update. Weird, I thought, must be the DNS. Used the built-in tools to check and it was not the DNS. I even played with several DNS IP addresses that I use (and unblocked some known ones on the firewall as well). Still no go.

Time to go CLI-ninja. Installed SSH, but it took a long time. Hmm. Internet connection wasn’t the issue. What then? A reboot might help – there, ssh is now up. Launched Terminal on the Mac. Ah, good ole reliable CLI! SSHed and got in, but I don’t have privileges. What the! A few DuckDuckGo searches schooled me that I needed to add more admin privileges. The pfSense web-based interface provided those settings, good.

Armed with new root priveleges, SSHed again and there! I can initiate the firmware update via CLI. And what did you know, that, too, failed!

A few more DuckDuckGo searches and I was reminded that it might actually be the network. I remember apt-get failing on my Raspberry Pi before, and it was not because of whatever issue, except that the network was set to prioritize IPv6 connections. An eureka moment - let’s see if “forcing IPv4 even if IPv6 is available” works. What do you know? That was it. All these reboots, DNS, etc., and it was just that setting on the gateway that did it. Silly, I agree.

Why can’t repositories support IPv6 reliably? Oh well. At least it only takes one switch on pfSense to do that. Now, I turned off that setting and I am back on “IPv6 first”.