They never learn. iPhones preferred over their products. LOL apple.news/AbjjS-9O9…

This is an interesting case. Perfect timing as I’m on the lookout for a new case for an iPhone 7+ with a newly replaced battery. bgr.com/2018/12/0… 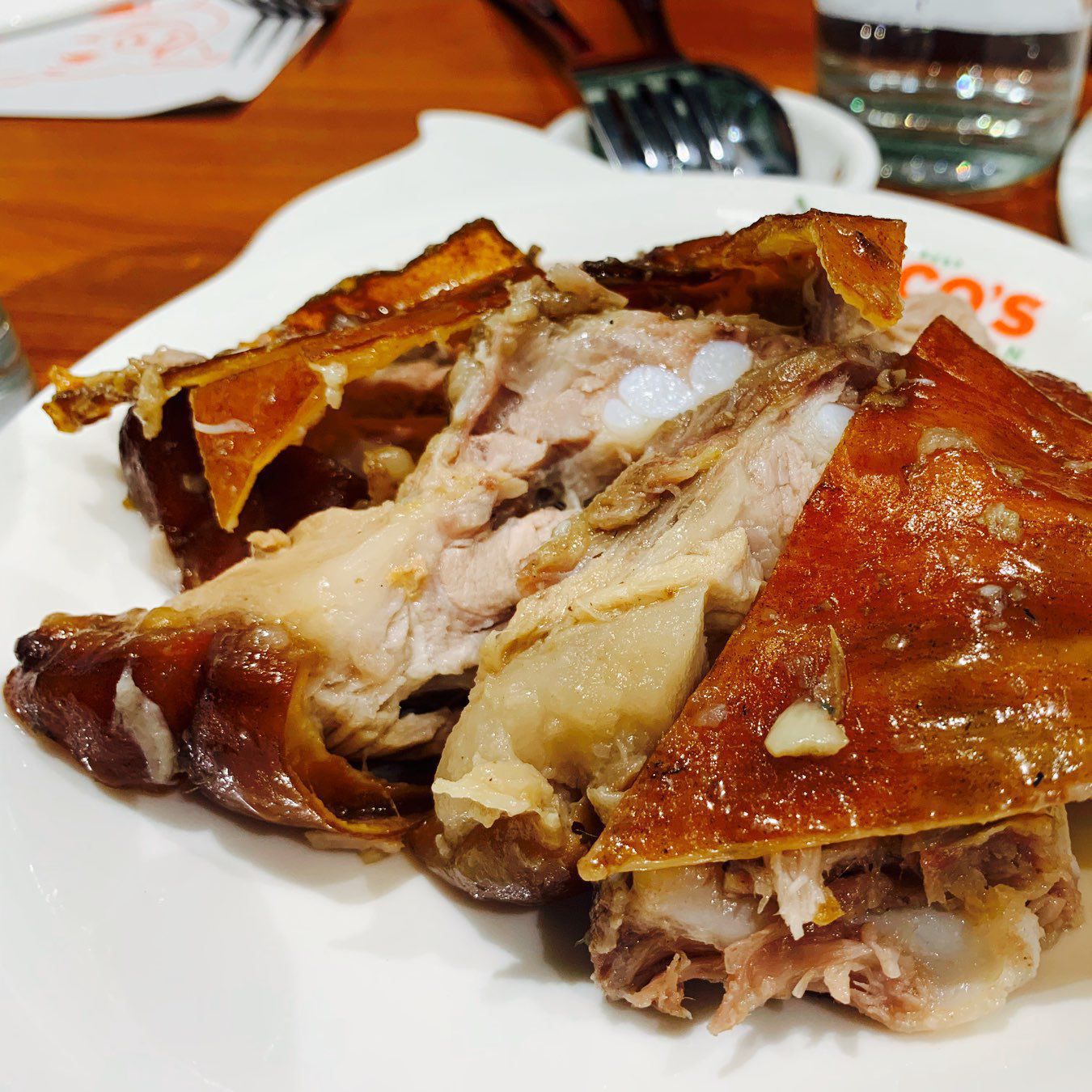 I just love how you can edit your micro.blog posts, something you can’t do (yet) on Twitter.

Read and learn. Deleting Facebook and Instagram is long overdue. Did this a long time ago. apple.news/AzKA6xuWn… 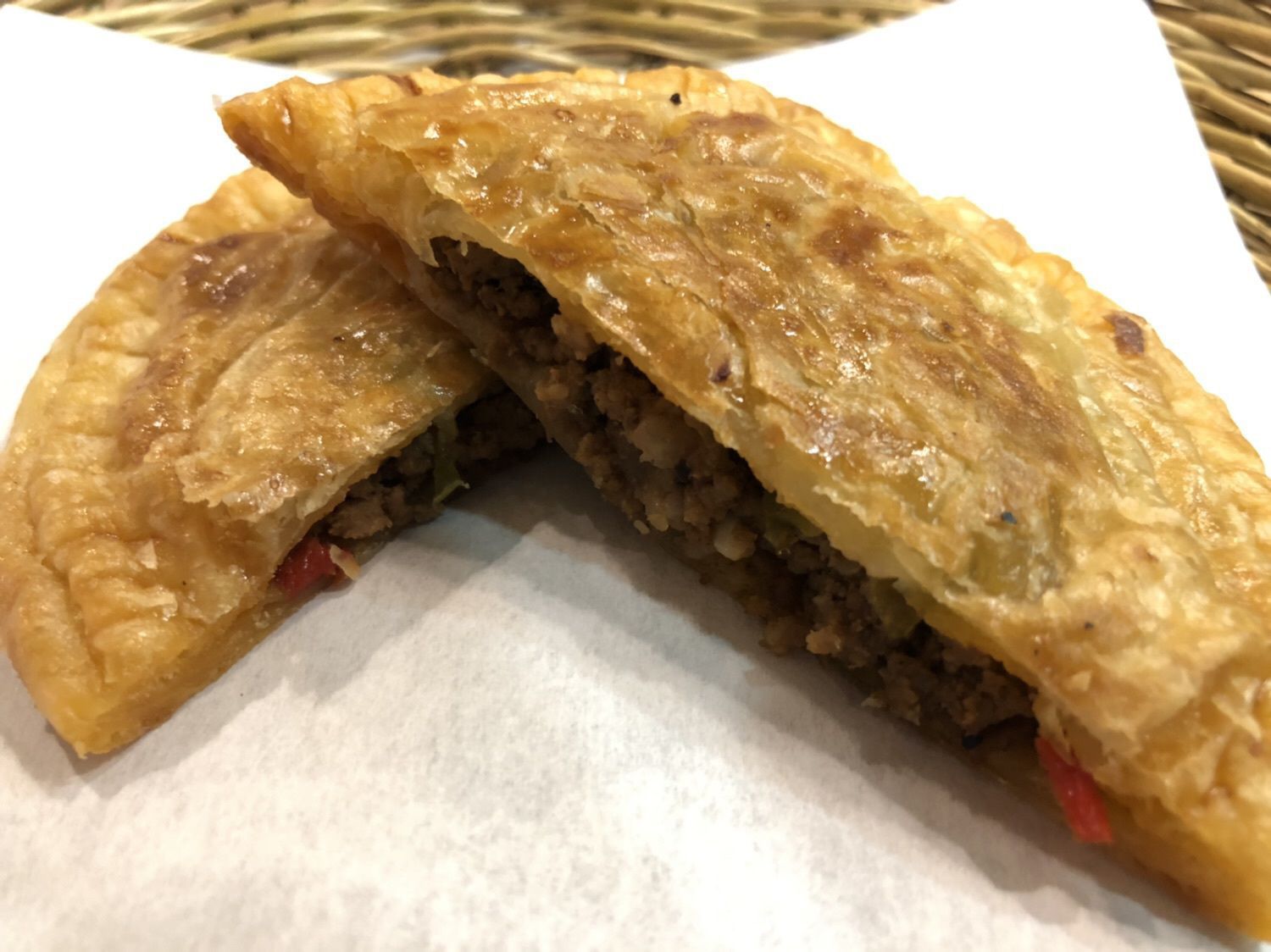 There’s a new Starbucks Reserve branch in Quezon City. This one is at SM North EDSA.

Been hacking my coffee with cinnamon. Will look for other spices and try it out soon. apple.news/AcqSJv5Qy…

How to Make Spiced Coffee at Home - Taste Of Home

Was contemplating on ditching Twitter, but reconsidered because of the network that I have there, and not to forget that I have been posting a lot of resources for my classes there, too.

Anyway, I figured that since I backed Micro.blog during its Kickstarter campaign, might as well continue supporting it.

So from today, I will be using this, in both short, micro-blogging format, as well as long form full blogging.

Seriously thinking if I should use this, or host my own Mastodon instance. What do you think?

There seems to be brouhaha over apps, like eBay, Target, Amazon and Google (Maps), removing their Apple Watch support. First, think of the value add of the watch to their apps – no point bidding on eBay via the wrist (but having the notification on whether you were outbid or not is awesome, and does not need its own app); same with shopping on Target and Amazon via the watch; Google Maps, on the other hand, is a weird one, but since there is Apple Maps on the watch, it is no big deal. So, before you blow up a fuse, or something, think first if your app really news an Apple Watch extension.

Not The White House Correspondents' Dinner

Micro.blog has a setting to auto-post to Twitter. I could just set this up, but it means all my blog posts will be cross-posted, which is not ideal. Instead, I create an IFTTT recipe to scrape the RSS feed for #xpost to trigger the specific post to be cross-posted to Twitter. Here it goes.

Who says the Apple Watch is a flop? Not for me, specially when I try to get the special badges that Apple releases from time to time.

Hello! So happy to have this finally activated! Expect more posts in the near future.