So how many of you #DeletedSpotify because they prioritize profit over safety, just like Meta?

What happened to today’s Star Trek: Prodigy episode? Hmm is it going to be aired back-to-back next week? 🖖 #TV 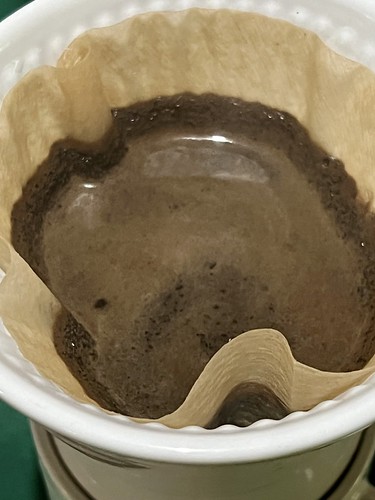 Go away, leave me alone! 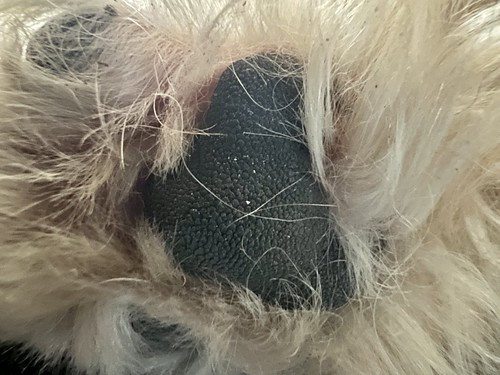 Filipinos love Facebook more than any other social media company. This is predominantly due to the deals Facebook made with Smart and Globe (yes, no matter what Smart and Globe say that they are bridging the digital divide, they are not doing it from the bottom of their hearts, but for fattening up their wallets and at the same time, putting Filipinos' personal data at risk - yes, they have no shame!) to make Facebook access free on mobile data.

FREE is such a huge come on for everyone. Who does not want free lunch? Unfortunately, free lunch without strings attached are rare, and this free access to Facebook is not one of them. Facebook does not want to tell users that they do collect their online data EVEN OUTSIDE Facebook (or other Meta products for that matter)! The value of getting Filipinos addicted (yes, that is how Facebook (and Instagram) is designed) ensures more engagement (views, likes, shares and re-shares), which translates to more data being collected. Facebook is also expert in manipulating its users by promoting disinformation, misinformation, fake news and hate posts, because they know that it is easier to trigger users with such negativity (resulting in more engagement) than promoting the truth.

FREE is still the Facebook’s biggest siren call for Filipinos. Unfortunately, this is NOT always the case monetarily (already said Facebook is a data vampire). In a recent Wall Street Journal article, “Facebook Promised Poor Countries Free Internet. People Got Charged Anyway.”, users are being charged for access, and this includes Filipinos! To add to this, Philippine telcos are not reliable in measuring the data used by its mobile users – Filipinos simply have to take their word for it and pay whatever telcos tell them. Prepaid subscribers and postpaid subscribers who do not have unlimited data plan are often surprised at how much credits and/or data allowance they have left, but they cannot contest it (this is a prime candidate for an independent study to actually measure how much data is being consumed vs what is being reported).

Apart from this whitelisting practice as anti-net neutrality, Facebook being untruthful (what else is new?) about free access and data collection, and telcos benefitting from this because they are getting paid (by users and Facebook!), what do Filipinos get - connecting with people who triggers them? Messing up their mental health? Let’s face it, connecting with people via Facebook is great – but AT WHAT COST, right? It is time to sit back and think about it.

This arrived in the mail. Linode rocks! 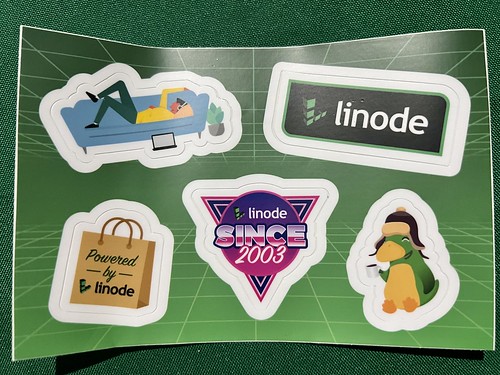 Note to self: breathe…

Google’s insistence to collect data about your online behaviour and sharing it with others is what is wrong with using Chrome. Ditch Chrome, it is not safe.

Craft.do users - are you using it on an Apple Silicon Mac? Is it native? #NoIntelBinariesPlease

This is an excellent cryptocurrency/NFT explainer. Kinda long, but well worth it.

24% of the DNS queries done via Pi-hole+Unbound on our home network is IPv6. Not bad.

Finally managed to have different homescreens for different Focus mode - personal, work, fitness, sleep. :) Let’s see how this goes for this coming week.

I have duplicated my 1Password accounts to iCloud Keychain already. The last thing to do is to transfer the secure notes to Notes.app. Will do this next month.

My Pi-hole has been complaining that there’s no more space left to store the logs. Since I’m using log2ram, the logical action is to increase it - hoping that it solves the problem. After a reboot, it went fine for a few minutes and then boom! Same message. Cleared up all the logs, adjusted logrotate, and rebooted. Same problem. I disabled logging on pi-hole - that should do it.

After another reboot, pi-hole still complained. This isn’t a pi-hole logging issue. One thing I failed to notice immediately was that the CPU load never reverted back to less than 1.0. Hmm… something is causing this problem. I thought that it might be a process that I left running when I last VNCd to it (but it should have cleared when I rebooted), so I tried connecting… there it was, no desktop! Went back to terminal and checked, lightdm was eating up a lot of resources. Restarting lightdm did not work either. hmmm

I ran raspi-config and re-enabled VNC, and that did not work. A quick DuckDuckGo suggested that I turn on HDMI (yeah, it was a head-less RPI 4) even if there is nothing connected to it. Edited /boot/config.txt and rebooted, and with fingers crossed, I tried connecting via VNC… whew it worked. The RPi is back to normal.

After reverting the log2ram back to a smaller size and keeping pi-hole logging off, it looks like everything is back to normal again. One last thing to do – fire up VNC and run SD Copier to back-up the image to another SD card, just in case.

Europe’s Move Against Google Analytics Is Just the Beginning - WIRED

Weird time for this to appear haha 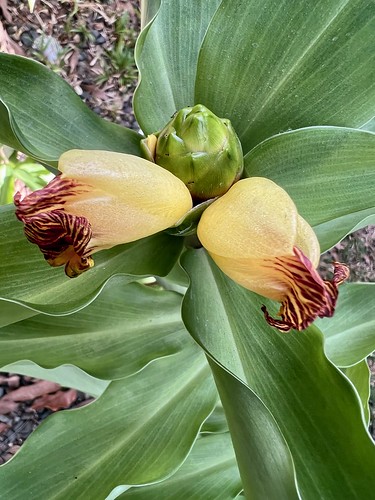 Waiting for other students to submit their requirements before I finally hit SUBMIT on the grade sheet.

This is the last one. Promise.

Update: Using the Ink theme now and thanks much to @sod - the Reply-by-email and Conversations on Micro.blog are now working! Yahoo! #noxp

Blog update: changed the theme to Tufte plug-in and removed @sod’s Reply-by-email, but still couldn’t get @sod’s Conversations to work on this theme. Any ideas, @pimoore @sod? #noxp

Blended is definitely the way forward for education and there is no returning to pre-pandemic settings - school administrators should understand this. opinion.inquirer.net/148837/re…

Update: Blog back in action (Hugo 0.54, Archie theme plug-in + a couple of plug-ins). Just two more plug-ins to add and I’m done for the day. Now to seek help from plug-in author. :) #noxp

Update: reverted back to Hugo 0.54 and now I can see my Mb content. Good. Now shifting to theme plug-in to see if it will work. #noxp

With Hugo 0.91 + Archie theme and no plug-ins. This is what my blog looks like. I think I messed up something on the backend. @help #noxp